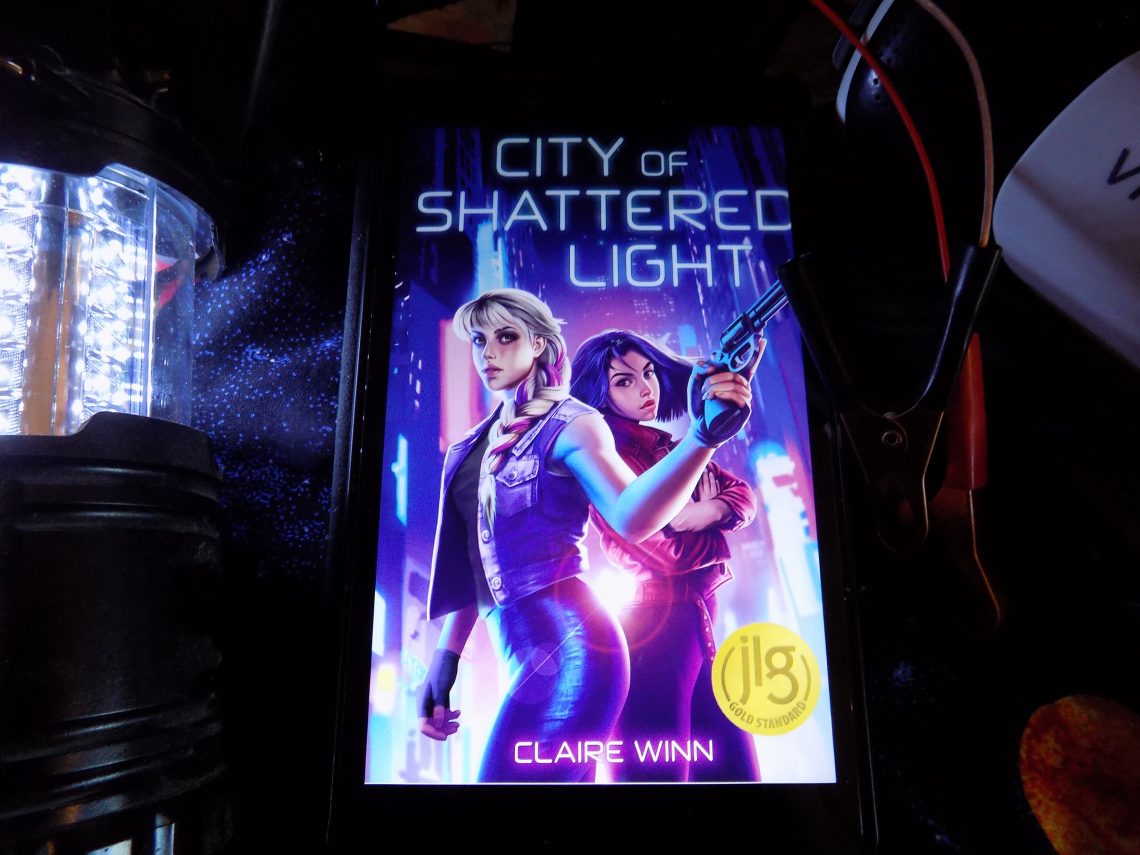 From the author, Claire Winn, is a debut young adult science fiction novel that teeters on a megalopolis moon colony with a cast of fierce–and glittery–femme Fatales, their fierce cohorts, and an action-packed ride of cybernetic combat mayhem. It’s got everything you need in a cyberpunk novel really, especially for this audience. This is City of Shattered Light. And still, the main characters are simultaneously relatable yet may be out of their league young folks who are exceedingly clever and capable of taking down any enemy turned foe with teamwork.

I have a feeling this book will catch the attention of my readers on-premise and also this undeniably cool, colorful cover illustration on this title. Forewarning, as much as anybody will love Riven’s crazy dual revolvers vs. cybernetic implants going face to face, there’s a storyline about trust.

“Riven Hawthorne could never turn down a challenge. As she climbed the rusted ladder, the city whispered of violence–she tasted it in the slow, sinuous thud-thud of a muffled bass rhythm. In the blare of distant sirens, in the satisfying snick as she loaded her revolvers’ cylinders…”

I have talked a lot about cyberpunk on this site, as a literary genre and even a game genre. Briefly described, cyberpunk is a genre of storytelling that involves dystopic futures that stretch the realities of the present. Usually in the tradition of a story arc involving a rough-around-the-edges anti-hero rising from stagnation, maybe even anonymity, to defeat a greedy–and powerful–corporation. That’s essentially what’s going on here, with the addition of several contributing characters and featuring the essential career criminal, Riven Hawthorne, and the corporate heiress Asa Almeida. The two, down on their luck, are just in their teens and form an unlikely alliance that unfortunately starts off on a bad note. The story is no stranger to deception, dilemmas, and life-or-death importance.

I’ve always loved reading cyberpunk. Neuromancer by Gibson in the 80s. Snow Crash. You know, the usual line-up. It is a little funny, actually, I noticed some similar things between City of Shattered Light and Neuromancer. Alright, I guess it’s pretty likely that there are similarities since they are the same genre. The colorful colonized paradises and a super powerful family are warped by a mix of family and unethical business operations. I felt ready for the similarities and enjoyed the variation in their individual contexts.

The Genre, The Characters in City of Shattered Light

City of Shattered Light makes me feel that cyberpunk plus sci-fi have major potential in the YA market. Honestly, I don’t know that I’ve read a lot of YA fiction, but I have been steadily aware of its presence and I think it’s pretty cool, even as I slowly move out of the primary market, there aren’t any rules though. Actually, I don’t even see any problem with it. YA books are cool because they are often kind of easy to read and full of assuredly popular themes.

Nothing is too overdone and nothing is undercooked in this book. Readers should not be intimidated, and those wanting a thought-out plot that is well-carried by the vibrant and–I’m just going to say it–sensual (occasionally) interactions of these characters, this book will serve you well. It is not necessarily inappropriate or anything, aside from the violence, which is all kind of superficial, but it’s in there.

I found this book under the highlight of diverse relationships as a genre in the City of Shattered Light. I totally apologize if that seems a weird way to phrase it. The truth, however, is that a romantic relationship, while part of the story, is not the story as, say, a romance story would be. I confirmed most of this on Goodreads and am confirming it after a full read-through. That said, I rather enjoyed the romantic moments that take place in the book. They were tasteful and added to the characters’ depth. Decide for yourself.

These aren’t spoilers, just a recap of the summary on the back of the book.

The main plot involves Asa’s dangerous and incredibly rich father who has re-uploaded her sister’s mind into an experimental brain as a corporate experiment. Asa runs away on a transport ship and tries to save her sister–somehow. She becomes involved with a crew of career criminals in a moon colony city full of shady characters who are on the edge of being turned into an example after a job goes wrong. When they meet Asa, it seems that they might just be able to use that to their advantage.

Boomslang is Riven’s ship’s name, and definitely, a character mentioned along with the A.I.’s, weapons, and all sorts of crazy semi-sentient stuff out there. There’s also a sentient virus of some kind on the loose that is essential to the plot. The more you read, the more that will know. I’m approving every gimmick this book uttered and saying thank you!

Lastly, I was totally hooked on the compelling synopsis and brilliant book cover. It is super fun. The revolver seemed kinda alarming at first, but it caught my eye, and I see now that it’s not at all out of place. It’s also available in ebook format now, like most books, which is how I read it. It was perfectly well-formatted, so if you need to read it that way, go ahead! I found it on Google Play, but I know it is elsewhere as well.

And with that awkward technical opinion, I’ll leave it there. Thank you so much for reading Mr. Dave Pizza. I want to write about so many things, and this is where I do it. Please have a look around, if you like games, I have written about quite a few. I’ll be writing about books, comics, movies, and all sorts of stuff soon–plus new games–and I encourage you to please come back again!

P.S. If you’d like to learn more about this title, you can find more at the author’s, Claire Winn’s, website: https://clairewinn.com. The beautiful book cover is illustrated by Jake Slavik. 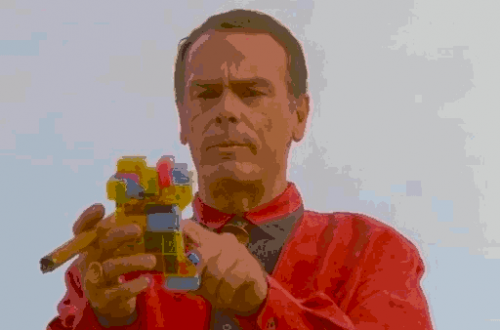 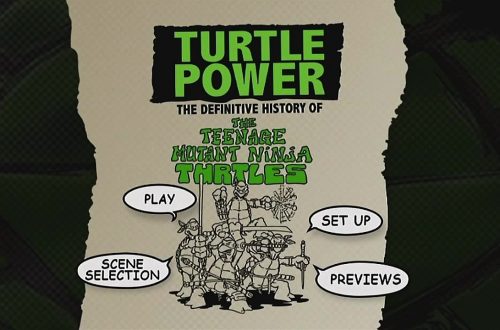 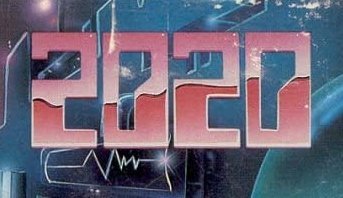