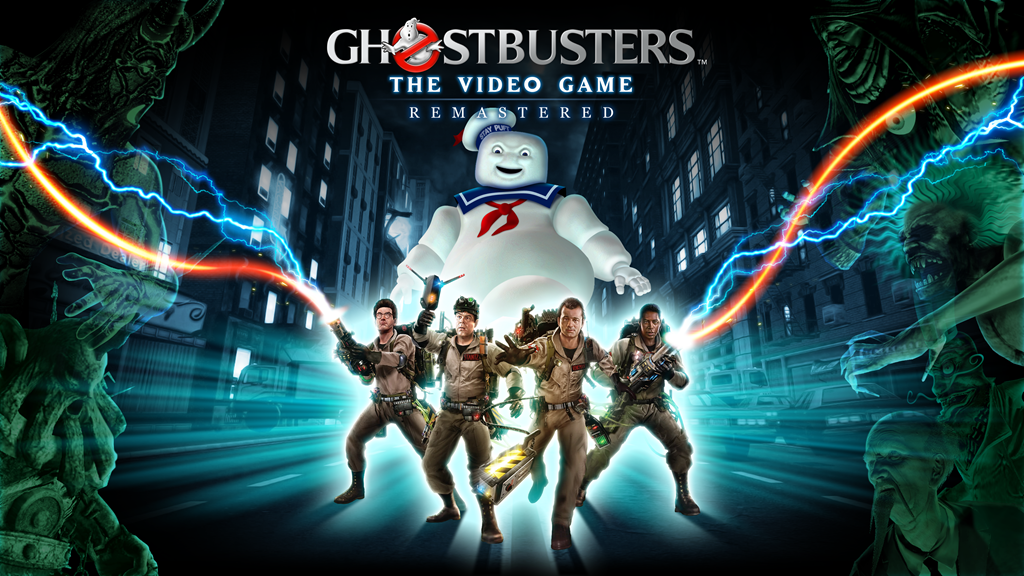 Nobody asked for a Ghostbusters Video Game Remastered review in 2021, it’s sure to be overshadowed by the mega Afterlife release coverage, but maybe, just maybe, you weren’t sure who to call. So, that’s where I spawn my digital specter presence and declare, “No, Mr. Parker, no I ain’t ‘fraid of no ghosts.” I’m not sure if there’s anybody on the planet who has never seen Ghostbusters, so to those who want to know more, let me indulge you in this review of an updated Switch version of a game that revived a great continuation of the Ghostbusters universe.

Anyway, I don’t really know what came over me, but I have been experimenting with my capture card to see if I can encourage myself to do more Switch reviews. I waited all season for Luigi’s Mansion to go on sale for Halloween, but it never did, and honestly, that game is a parody about Luigi as a Ghostbuster–we all know it, so…

Seeing as there is already this Ghostbusters game on eShop, I just went ahead and purchased it. Important side notes: I played the original form of this game a decade ago when it came out on Steam. This is a remastered version–remastered to upscale for a Switch. So, that kind of gives you an idea of how badly this was needed. And you know what? Spoiler: it’s not bad, and it really does look a heck of a lot better. This remastered version came out two years ago, but since when is Ghostbusters not a thrilling topic? Mount your proton packs, and DO NOT cross the streams.

So, I have a confession. Ghostbusters hit theaters a couple of years before I was born. I didn’t really even know what it was, although my replicant memories are patched with the Stay-Puft Marshmallow Man. What I did have, however, is The Real Ghostbusters cartoon series. Egon was blonde, and everything was a bit popularized for kids. I don’t remember why I was so lucky to remember from this series. I particularly fawned over the Mattel Ghost Trap, which opened up with a foot pedal. There were a lot of rad toys from that Franchise. Between the Ghost Trap and the TMNT Technodrome, there was no competition for a kid like me.

Alas, I can’t remember any other details of that–aside from always wanting to be Egon on the playground–and I doubt anybody else remembers it for me. The premise of Ghostbusters is sorta weird, but really a lot of fun. Ghosts after all are typically a horror genre topic with occult connotations and generally terrifying. I don’t remember what its successor was, probably Super Mario, but after second grade I didn’t really pick it up again until I rented it at some video store in my teens.

Then when I learned a little more about taste I found it totally insane as an adult, in a good way, and it demanded all my love. My affection rose mostly from the comedy aspects of it though, plus the friggin’ awesome cast. Just understand this was a comedy-horror for adults and kids, a blockbuster Hollywood budget written by Dan Aykroyd, and Harold Ramis with Bill Murray in the 80s. EXPLODE.

I do not remember much about this original game that was remastered. That was a long time ago, and it wasn’t particularly filled with lasting nostalgia, so I haven’t really been interested in it until, well, today really. Also, it was released on Epic for free last year, but I just dropped retail for the Switch version. I know, that is totally insane, but whatever. If you do like the series and the game (if you played the original,) it’s not bad, and probably worth that amount. Also, I almost forgot to mention this, the characters are voiced by the original actors!

The graphics and audio are so much better than the old version of this game. Probably better on PS4 if you have to narrow it down, but that’s normal, and still darn good on Switch. There seem to be some new cut scenes, which will make a true fan go doe-eyed. Actually, the cut scenes are really the highlight for me. If you like Harold Ramis, there is some original content in this game, and the game is dedicated in loving memory to him.

The opening scene with the Ecto-1 speeding down the road to Ray Parker Jr. is just pure awesome. It’s a reminder of how against all odds, this crazy universe somehow managed to become part of our cultural canon. If you dig in the history, you’ll learn that Aykroyd’s friendship with John Belushi, both of The Blues Brothers, was the origin for this story. I just mention this because I have always loved The Blues Brothers and I totally understand the connection now.

You start off in the surprisingly light-hearted, cheerful-even Ghostbusters headquarters in the famous reappropriated firehouse in downtown Manhattan. The date is clearly sometime in 1991, according to the cut scene, and old model yellow cabs zoom by on the streets outside. There is a little intro about a haunted museum issue that’s obviously the key plot point for the later achieved storyline.

After that, there’s a very helpful training session with Ray in the sub-basement of the firehouse. It’s naturally is dark and creepy but not too scary really. You’ll learn how to use the proton pack on some escaped ghosts and good old Slimer, then cap and trap them. Next, you move on to a specter cleansing job at a familiar hotel where you’ll learn how to show the team what you’ve got. By the way, you’re a unique character aside from the films. A trainee without any history or anything–which for me was actually totally fine.

Next, you’re on your own to take on an angry fisherman on the hotel’s top floors. This part creeps me out, and I could have lived without it, but it’s good training. The game goes in a totally different direction after this, a sort of dungeon crawl boss track. I say that with heart, although it’s kind of like the Ghostbusters decided to walk into another dimension, which I’m not sure if is canonical. Who cares.

This is not only a new storyline but a game that actually takes some serious skill, even on Casual mode. If you fast forward through a walkthrough video, you’ll see that this story is wrapped up in around 4 hours. My own investment was really in about the first 30 minutes, but the rest looks compelling for fans of the film AND sequels. There’s sort of a dark fantasy story played out like the first film with some location spots around New York and the headquarters.

Don’t Think About Anything!

Uh-oh. Remember that scene? Anyway, I’m not writing about The Ghostbusters Video Game Remastered because I’m out of the retail purchase I made or that it’s the most masterful game plug ever, but it’s a continuation of a story and universe I find interesting and a highlight of films that I have seen. Also, with Ghostbusters: Afterlife being released, you might like to know.

So, with that settled, I’m happy to have presented this for you. If you’d like to read about more games, just have a look around here. Maybe I’ll cover Ghostbusters again. I want to thank you for reading Mr. Dave Pizza. Please come back again. If you have any ideas for articles, let me know. I haven’t said that before, but why not start? Keep cool, and remember, do not cross the streams… unless you really really have to.

The Sims 4: A Viable Substitute for Reality! 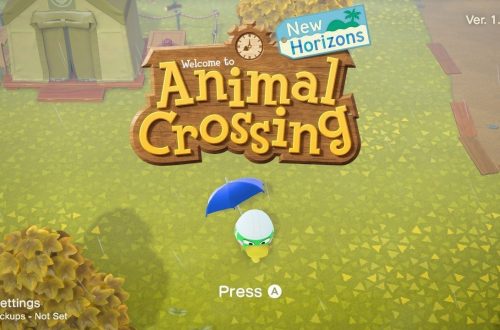 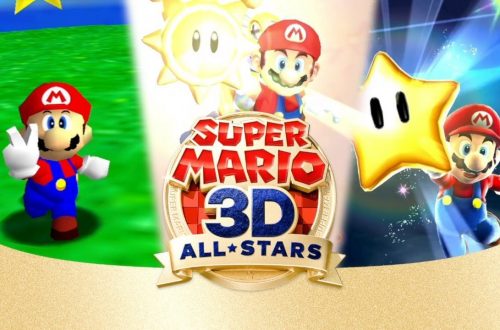