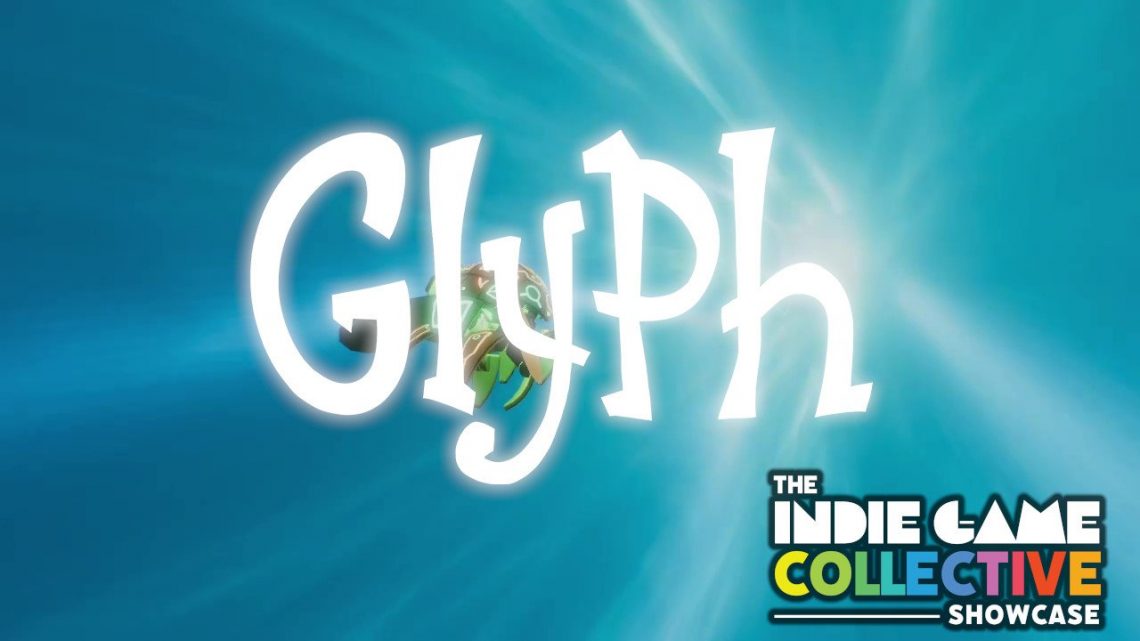 “Glyph” is a puzzle/platformer released this month. I was able to secure a copy through my friends at Indie Game Collective. I was curious about Glyph, primarily because of the smooth and colorful graphics, pretty apparently Egyptian theme, and also because, while I don’t excel at puzzle platformers, I am getting better. And naturally, I just wanted to test my skills at what seems to be an extremely feature-rich game. I made it peacefully through quite a bit of the intro in the recorded gameplay and learned enough to tell you about this interesting game. Take to the ground or sky, and propel into this post.

Thank you to Indie Game Collective and Bolverk Games.

Straight off the bat, I have to say one thing. Use a controller with this game. Yes, you can use a keyboard and mouse. The force feedback of my PlayStation controller on my PC enhances the game so much though. I could feel the ground rumble in my hands as I moved, and it was pretty enjoyable. If you don’t have a controller, no worries. More and more indies are incorporating them though, so it’s something to consider.

It’s pretty simple. You roll around and solve puzzles. What you learn after a few levels though, is this game has bonkers amounts of ways to move around to enhance that rolling. Double jump, glide (which looks so cool with the scarab wings upon your character,) stomp, propel through rings, climb walls. It is really really cool.

The game description boasts players can “dive, climb, roll, twist, crash, edge, skid, glide, sneak, scale, and corkscrew your way through an adventure with movement-based puzzles you can’t get anywhere else.” Goodness! I have no doubts after my initial session though. Where a lot of games probably call it quits after around 3-4 abilities, this one keeps them coming!

The tutorial is quite lengthy, and I want to bring this to you while it’s fresh in my mind, because my first impressions are perfectly tuned into this. I was amazed how far I was able to perform, because, I’m just an average player. When I’m playing a game, and the checkpoint is a little too far to make good use of time, I usually stop there. Unless I get a surge of motivation to go further. I went back for more a handful of times even for the first gameplay video.

Interaction with the environment just feels so right. It is responsive, and actually does what it tells you it does. I had sincere doubts about the wall climbing ability, but it felt really polished and I thought, I’m just a little ball rolling through obstacles, and I’m having a blast!

And if the challenge is what you’re looking for, it’s here. You will have to pay attention to what’s happening to respond accurately. Spatial recognition ability will help your chances, although I think the game was adapting to my personal deficiencies helpfully enough.

I liked the Egyptian aesthetic of the scarab and endless deserts in the tutorial. Maybe. Perhaps in that Stargate kind of way. My first impressions were corrected, sort of, when I started looking at later areas of the game. Design in Glyph adheres to a kind of esoterically inspired style.

The environment is conducive to sitting down, relaxing, and enjoying some peaceful puzzles. All the music and sound effects are softened to focus more on technique and less action, yet pitch-perfect in theme. But you’ll feel downright excited when you solve a difficult level tough!

The game runs for around $19.99 USD. If anything about it intrigues you, and you’ve got the coin, check this one out. You’re going to get a lot of value from it, and there’s plenty of rewards when it comes to using your brain to solve problems and actually succeeding.

I hope I gave you some things to think about when checking out Glyph. It’s available on PC as well as Nintendo Switch. So you’ve got options. I think this would feel pretty good on either platform.

If you enjoyed this article, please come back again. I’ve got plenty of new content regularly, sometimes multiple times a day now. So, look here for the inside scoop. And if you’re able to, please support this blog. I have a Buy Me A Coffee page now, even a few dollars would be amazing, for you and me. 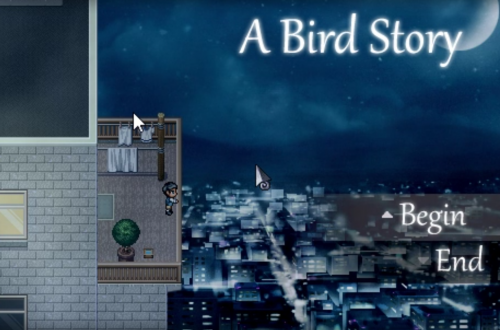 “A Bird Story,” A Simple And Nice Game 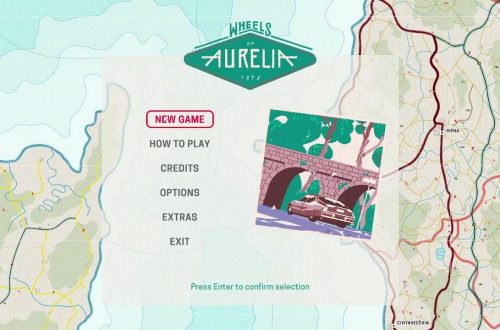