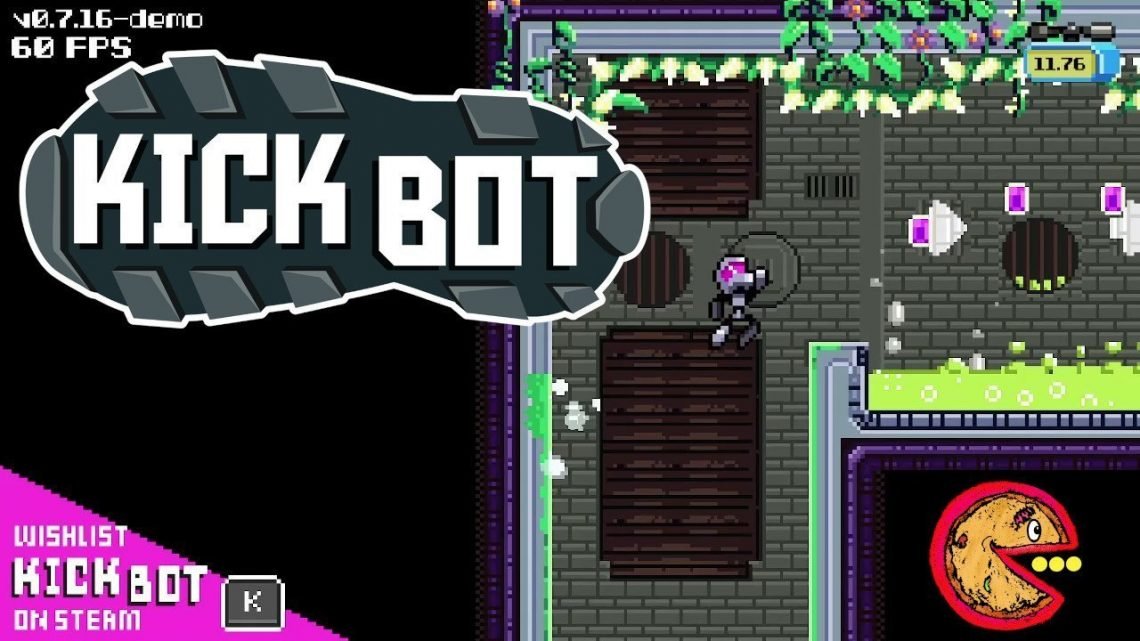 “Kick Bot,” it’s an exciting precision platformer on the way from Two Scoops games. It’s time for Dave Pizza to step outside his comfort zone and try some of these more challenging game foes. And I’ll tell you, I thought it was broken because I didn’t know how to play it. It’s definitely challenging, but definitely possible. And with the retro-tastic sound effects and neon robot package, it’s exciting to look at and play. In fact, it does that thing where it reminds me of the 90s without cheapening it. So, let’s see what this precision platformer that got my attention is. JUMP IN.

Jump Up, Jump Up, And Jump Down, Kick Bot

Okay, let’s see if I can contextualize this for you. This game basically feels like a TMNT spinoff, and I like it. It is definitely a more Dimension-X of TMNT experience than otherwise experienced though.

The audio design makes me feel like a dream where my braces, I don’t have braces, are peeled off my teeth by a Moog synthesizer. Woah, that was pretty weird, sorry. It’s got a catchy chiptune beat though, and I really liked it. It’s one thing to write about a game and say it reminds you of something, but another to say it is that thing. So, whether it’s cyberpunk or sci-fi, I don’t even really know, it feels darn good though.

I had a little trouble when I played this last week. I thought maybe it was a short demo. Hint: you can sometimes find out what to do if you pay attention to the background. I noticed this when I was reviewing the video later. Pretty much everything that you can do is controlled by two buttons. The triggers on my controller, or left and right arrow buttons on my keyboard.

Tips and Tricks in Kick Bot

Spikes, saws, laser beams, the whole works. There are also springing platforms, stomp areas, and wall edges that you can grip to pretty well with some slight entropy, but that’s no problem as you can also climb the walls before you leap to the other side. If you’re not familiar with this type of game, timing is everything. Timing is everything in Kick Bot. Oh yeah, the reason it’s called “Kick Bot?” … A robot with a giant boot kicks you through the roof when you complete a level. Hey, why not?

Levels assuredly will get harder the more you progress. Just experiment, and persist.

The part where I found my limit, for this casual experiment, were the lava-filled thwomp areas. Thwomp? I don’t know, that’s what they’re called In Mario. I feel comfortable saying that since they are not exact replicas and have their own style.

I’ve been sitting on this game for too long, and the showcases are pouring in. I will be covering the latest Onirism update soon, so stay tuned for that.

There’s going to be a lot going on here soon, and that’s okay since no one said you can’t go backward if you can’t keep up. Except in Kick Bot… yeah, that probably wouldn’t end well. Wishlist on Steam now!

Thanks for reading Mr. Dave Pizza! If you have a moment, check out my Buy Me A Coffee page. And please come back again! Until then, thank you so so much! 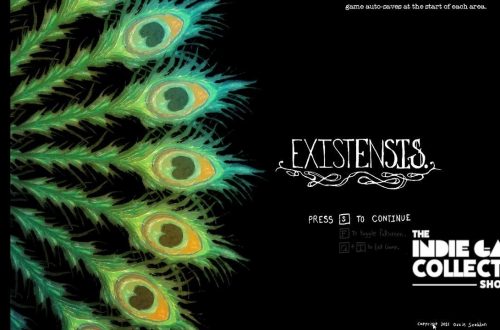 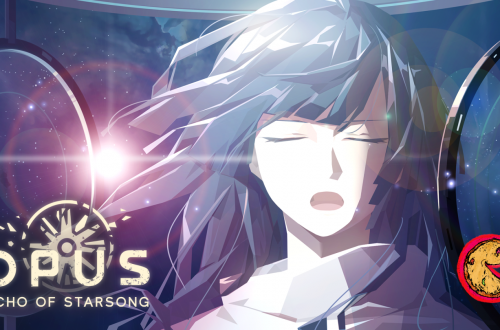 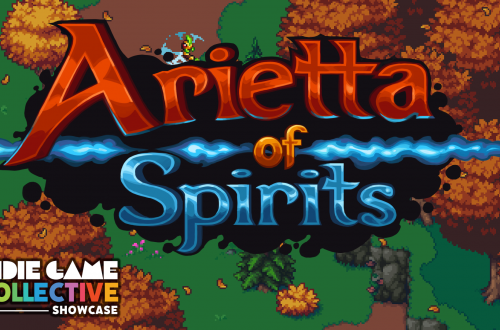