Earlier this year, I took a look at a visual novel from this developer called The Last Act. Incidentally, they have a new act called Not It: Spookiest Edition just in time for Halloween. In fact, this whole game’s story revolves around an old legend of a curse that arrives every Halloween. I suppose, being on hiatus and everything, I can still find some room to squeeze this one in because this whole month I’m doing a Halloween theme. Also, it is released today, so that’s a scoop I can’t resist. Therefore, from a very distraction-free space, mostly, let me enthrall you with a first look at Not It: Spookiest Edition.

You may have guessed, Snowhaven Studios was awesome about hooking me up with a copy of this new VN because of my work on The Last Act. If you want to read about my experience with that title, you can check it out here: https://mrdavepizza.com/the-last-act-visual-novel-review/

VNs are essentially my favorite genre in the history of this site. I don’t even know at this point how many of my visitors are regulars, but a fair few might be able to notice this, really I have a link to all of them in my menu. Anyway, one thing I like about reviewing visual novels is it is kind of closer to a movie than a strategy-based game.
Not It: Spookiest Edition is really onboard with this balance of interaction and passive entertainment.

One example is the fully voice-acted dialogue! You can not count on this a lot of the time because VNs are often solo projects. I found this a really good way to get immersed in the story.

Visually, everything is great too. I felt a major leap from the art style of the environment and characters that appear in The Last Act. It has the same style though, the kind of anime cartoon spectrum. Nice though.

I’m kind of glad that everything was so approachable, because in all honesty: this game is just a tad beyond just spooky, it’s got some very, well, scary moments.

So, That Turned Dark Quickly

Yeah, this game IS a horror game, guys. I almost never play these, but it was packaged so neatly I felt alright with it. There is an option at the beginning of the title opening to select whether or not you want normal gore or less gore. I don’t exactly know what the normal gore looks like because I am a coward, but apparently, it’s an option.

A good thing to know before I describe this, the choices you make in the game affect the rest of the way the story plays out and who, well, who’s gonna get ya!

For some background, you start off as a new townee in a small rural town that everybody has evacuated due to a curse that occurs every Halloween. You meet a group of people who explain their own views on the curse and eventually become your only allies in a whodunnit hotel mystery.

Some characters are more tolerable than others, but Willow is my favorite character and Joseph is my least. Decide for yourself, although I really disliked Joseph! No worries, just part of the game!

Anything Else You Need To Know About Not It: Spookiest Edition

That’s pretty much it. I don’t want to give away too much, but there you have it. I’ll emphasize, choices matter! But you have options and you can alter the course of the story, even start over. My second gameplay session came to a tragic end, but if you do what you can to survive, you’ll make it.

I hope you enjoyed reading this. Again, thanks to Snowhaven Studios for the preview. This game is perfect Halloween fun, so give it a go, you should too.

Thanks for reading Mr. Dave Pizza. I’ll be back here with more soon. Have a look around in the meantime! 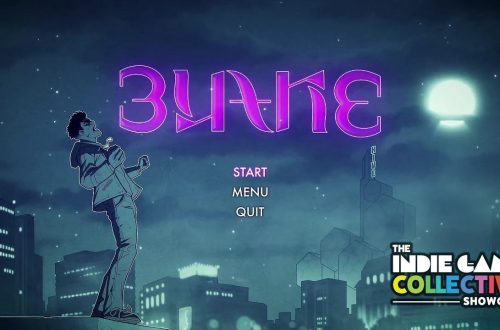 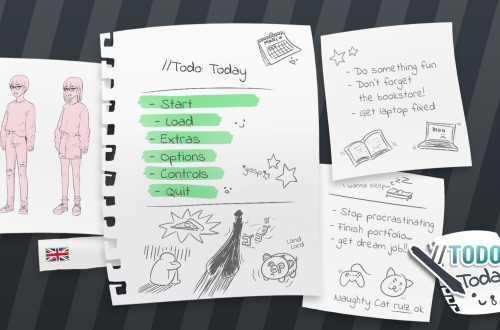 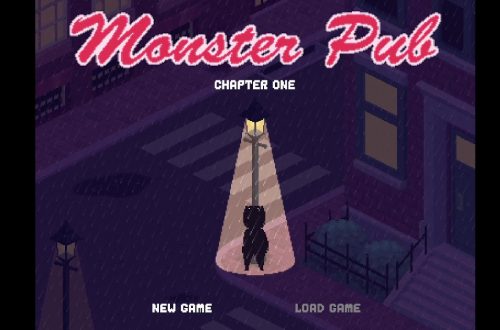