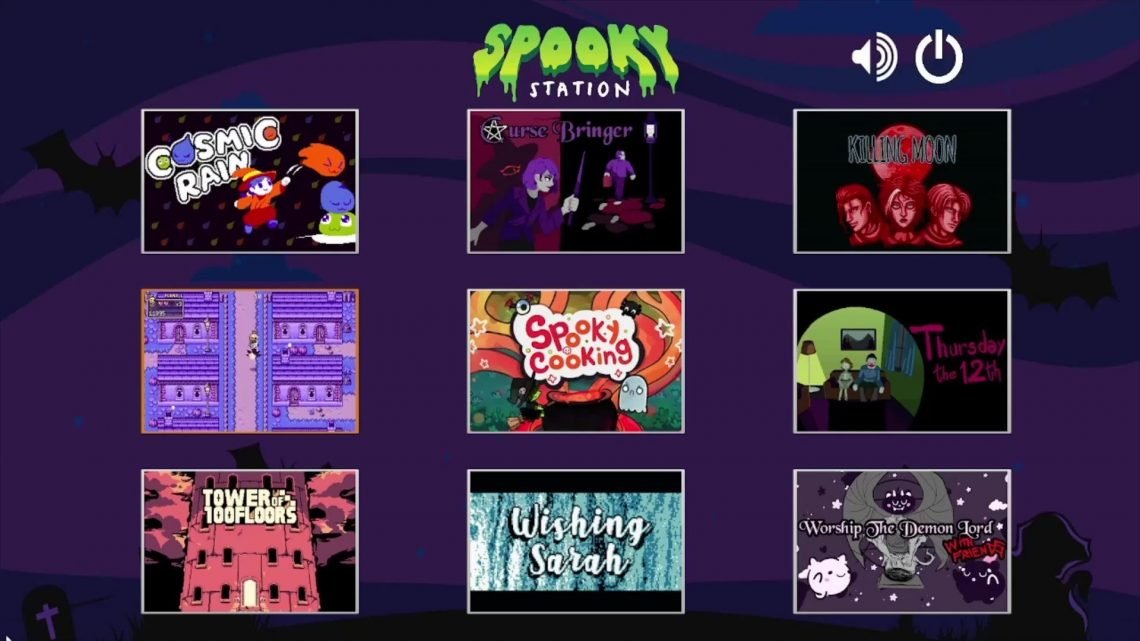 Spooky Station, Fifo’s Night, Haunt the House, Pumpkin Jack, and Monster League. Spooky Station is actually 9 games too, I was boggling over what games to include, but I ultimately realized: how about everything? Let’s go! Fifo’s Night is some major deep cuttage, which we love here. And some recent covered games too! Are you ready for this frightful/thoughtful indie Halloween game list? Anything could happen…

Spooky Station is an indie Halloween game collection. It has 9 mini-games altogether, the origin of which seems to be a mystery to me, but obviously, some sort of collaboration. So, I guess this actually makes this a list of thirteen games. *pumpkin face* Most of them are pretty easy, at first, but do not assume so quickly! Each of these games that I tried became more and more challenging the further I went on.

The three games I felt most drawn to were Cosmic Rain, Spookids, and Spooky Cooking. These were in my opinion the least scary or dark, also the easiest really. That’s just how I roll.

Cosmic Rain shows up every time I go to Itch.IO, so I was interested in what’s in store. It’s about Halloween for sure, but also color and mood. It’s a pretty compelling challenge, but not necessarily easy.

Spookids is one of the best for the money. In it, you can choose from one of four characters with different abilities. Characters: “Trickster Tom, Sinister Sarah, Sawyer Squashworth, and Vicious Vicky.” They’re all amusing Hallow’s Eve vibe monsters pretty much. And actually a surprisingly useful variety of abilities.

Spooky Cooking was the easiest, and my favorite because of how easy it was and the great sound the pumpkins make when they smoosh into something.

The other 6 games are pretty dark, not any more than a haul from the video store as a teenager. It’s only $4.99 though and available on Steam or Itch.IO.

I discovered this one on Steam in the free bins. It’s sort of a Casper’ish theme 3D Platformer that involves collecting candy and exploring a castle with many secrets, areas, and passageways. I think it might have originally been a Spanish-speaking game because I had to switch over to English before I could play. So that’s something to be aware of. Guess what though, it’s FREE! I just downloaded it and started playing. It’s not bad. The camera could use some better tracking, which is not always easy to code–I understand, but it’s definitely playable.

Here’s some video I recorded of the first few areas, where you can see that whoever it was, did apply some effort here even though it’s free. The spook factor was about medium, not really scary, but wouldn’t play it on no sleep. However, it is definitely an indie Halloween game.

Pumpkin Jack is a superior type of indie Halloween game. I was recommended this game by friends in Indie Game Collective, and really it was just what I needed to motivate getting it. Everything about it from the character illustration and stylizing to the fact that it was a solo dev was just right. Absolutely. Franken’. Everything. You play as a resurrected avatar of all things Halloween, with some Ichabod Crane thrown in, and it’s just a fun game to run around with a lighthearted but chiding narrative. It has tons of replay value too. Actually, if there’s one game to get for sure this season, it’s probably Pumpkin Jack because I know my friends like it, and I like it too. It will set the tone for your Hallowed Eve right until the final boss, which luckily you get to take some time through this chilling yet eerily fun landscape.

Here is the link to my full review of Pumpkin Jack: https://mrdavepizza.com/pumpkin-jack/

4. Haunt The House: A Halloween Classic

Okay, what am I doing? First of all, that’s not even my video. What the… Alright, this and the next two games are taken from my previous posts, although this one I actually posted last year, that’s totally fine I guess, because it appears this game has been around for a while, in other words: a classic. Haunt the House is a really neat animated game that involves flying around and into parts of mansions filled with people. You build up scare impact and earn achievements the better you do. Once you’ve completed the obstacles required, you can move on to a new mansion with a new theme. It sounds simple, but the fun art style combined with the excellent instrumental music make it one-of-a-kind and one of my top holiday games!

Here is the link to my full review of Haunt the House: https://mrdavepizza.com/haunt-the-house-terror-town-its-spooky-but-not-scary/

Last, but not least, this apparently abandoned game from Render Cube, rockstars of the new Medieval Dynasty game. This one seems to be on hiatus for them, which is fine really, but it’s a pretty decent kart sports game for early access. That is, you can still get it. It’s not missing much of anything really, but controller vibration would do wonders. Actually even that is there, and I suspect a third-party app to accentuate the rumbling would help. All you need to know if you can play Rocket League style ice hockey as Frankenstein and more. 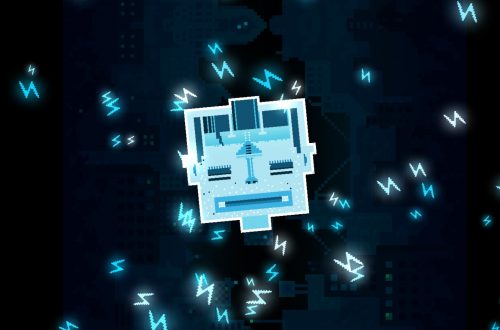 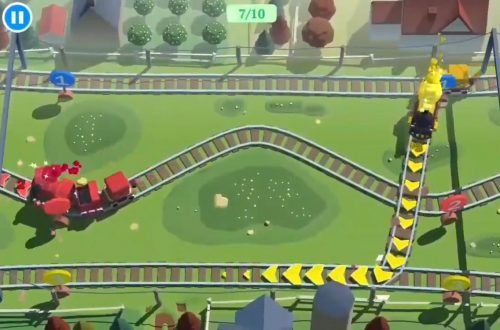 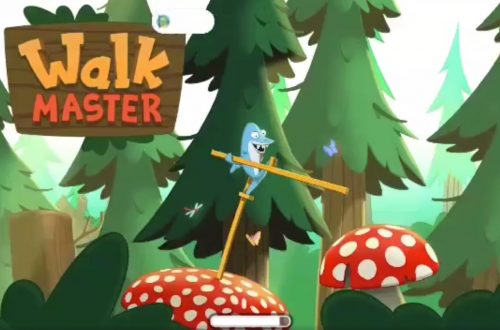