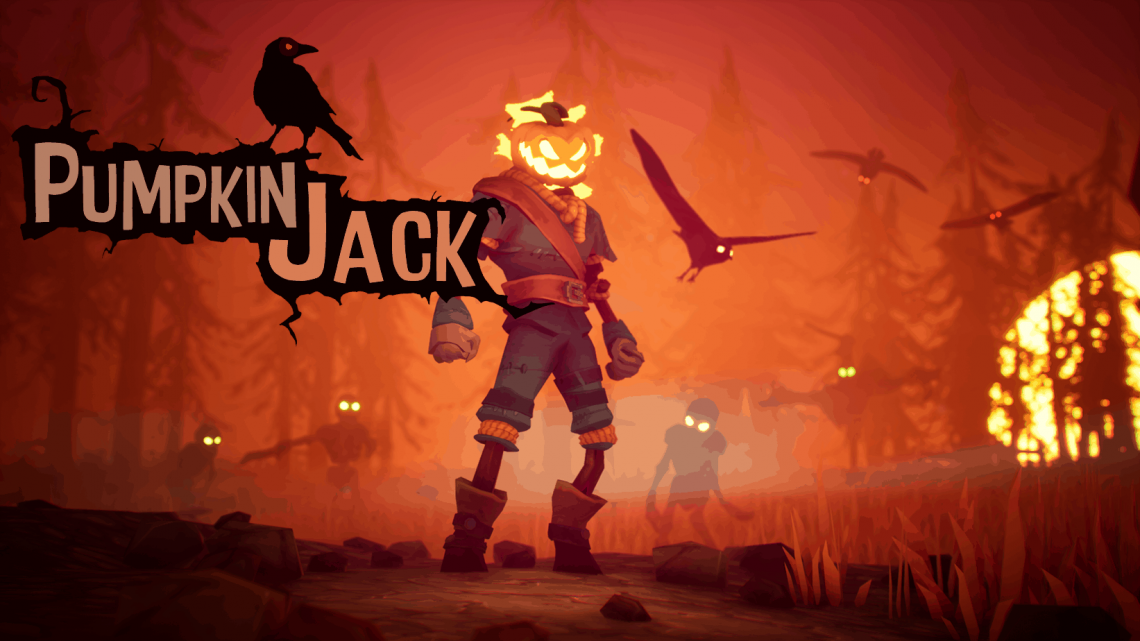 I petitioned my friends yesterday for a list of games they consider Halloween thematic for an easily spooked dude like myself. I knew of Pumpkin Jack as a backburner game that I had seen last year and lamented myself for not having my affairs in order to get it on the review list! That was during that standalone year of 2020 that had enough triggers as it is. That’s why, when my peers suggested Pumpkin Jack I was excited to see it as a standing contender. And to be honest, some of the non-straight-up horror genre games this year are not the type of visual fantasticness that Pumpkin Jack is. So, after plunking down the kinda premium toll on Steam, I’m here to tell you why Pumpkin Jack is worth the cost if you are into indie platformers and want something that’s bound to get you into the Halloween spirit–all-year-long!

Okay, you see, there’s this art style out there in a lot of games that is so rich, that just looking at it gives me terrific cerebral joy. If I had to compare the visuals to another game, it’s probably going to hands down be the famous MMORPG that started it all in the land of Azeroth. Sure, World of Warcraft is a bit haggard in the headlines, but I can’t deny that I have always had a fondness for the chunky visual style in it and its epic holiday events, especially Halloween. There’s also plenty of influence from Fable and, naturally, some Tim Burton action! Clearly, the game is derivative of the headless horseman Legend of Sleepy Hollow by Washington Irvine, an author I read once for a college short stories class but it was mostly pretty dry by modern interests.

Anyway, you’ll find plenty of fun glowy visuals here. Purple, green, orange–all the important Halloween colors. And there’s a great glow around just about everything filled with all sorts of fel or alchemical magic. I really enjoy the green glow around the nefarious owls and mocking ravens. Strange alchemical instruments seem to be scattered around from cauldrons to lambics in old barns. They too have a delightful, mischievous glow.

And Jack himself? Well, he just looks and moves around with incredible agility.

A Few Thoughts on the Plot

I know for a fact that this game was created by a solo indie developer, which alone is simply amazing due to the elaborate mechanics. But the story is a pretty amusing concoction as well. I’m not terribly interested in drawing upon the mythos of dark deities, but they make their way into games fairly often. Simply explained, it’s a war between good and bad with magical everything. It is quite hilarious though, and I think you’ll find it to be very entertaining even though it does that weird thing that Fable did with a narrative of indifferent morality. Whatever though, it’s fun, and I think it’s totally wicked how wicked it gets.

Alright, here’s the good stuff. This game is really really fun to play and easily has replay value due to its level obstacles and challenging environments. About half an hour in I was on the edge of my seat trying to jump through an inferno of platforms, trying not to jump into a chasm of having to try again, over and over. It was not impossible by any means, no, no. It had just the level of difficulty and real achievability that flow was awesome in this area. I stopped my gameplay video here because I fell twice and already had a good impression of the game. I might play the whole thing again. It was nice on the controller too. And the screenshots on Steam make it looks totally awesome.

I know, why didn’t I keep playing? I knew it was awesome, that’s what I wanted to share. So, here you have it readers, if spooky platformers are your gaming thing, give rise this Halloween to the PUMPKIN KING! “Mwahahaha!“

I have no reserves about suggesting this game. People seem to love it. It does stand on the high-end price mark for a solo dev game, but it really is quality and that’s what I’m all about here. If you do happen to see it for sale at another time of year though, I would say grab it. It does and will go on sale with spikes in the Fall obviously.

Thanks so much for reading Mr. Dave Pizza. Who knows what’s next here, but I’ll continue to do my duty of sharing cool games. I hope you enjoyed it. Please have a look around and come by again!

P.S. This game is also part of a compilation of 4 other Halloween games on this site here:
https://mrdavepizza.com/halloween-game-indie-list-spooky-station-and-4-more/ 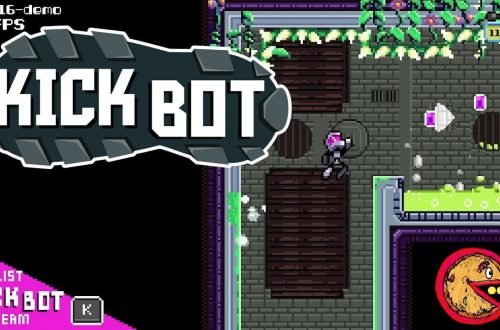 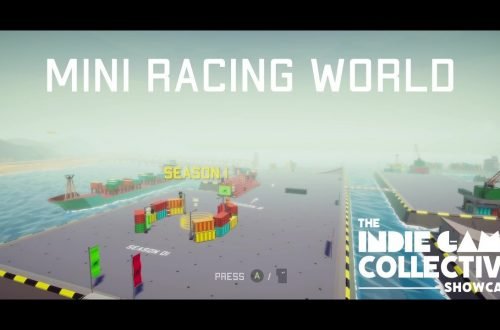