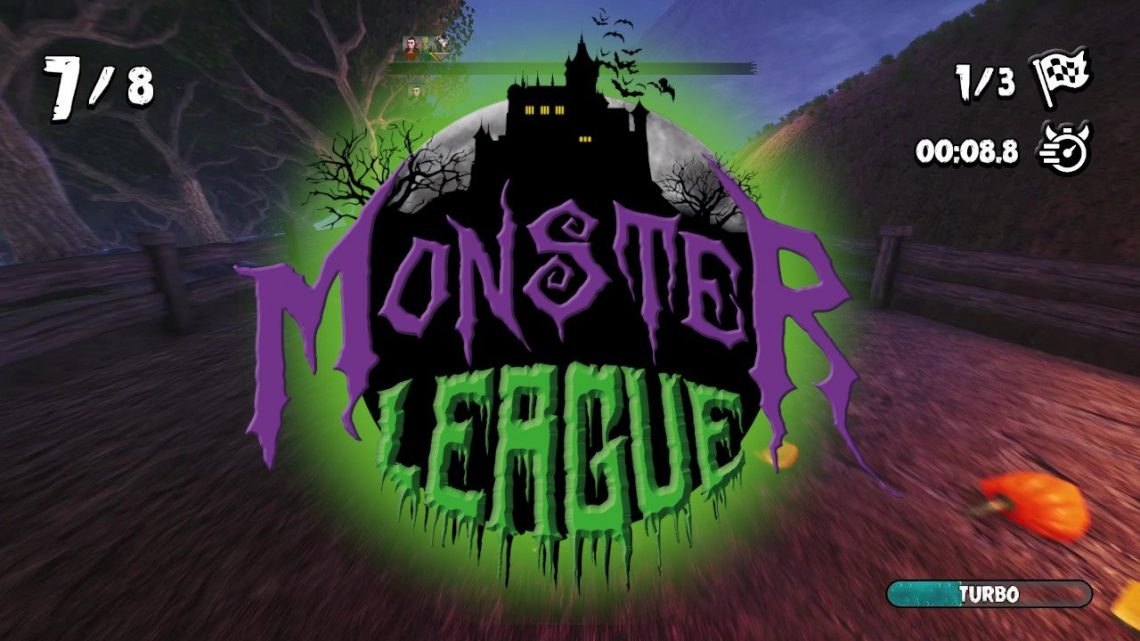 It did The Mash! Monster League is essentially a complete kart racing Halloween game from the makers of Medieval Dynasty. It sits on the roster of Early Access titles and has since 2019, but fans are still playing it and are still nudging the team for a full release even now. Nobody really knows what is happening, but I had a lot of fun with this game and encourage you to purchase it at its fairly modest price for your co-op party, your Twitch, or just playing something different. At the very least, why not be a bit thematic and go for the Halloween vibe.

There are a few things that make this still a work in progress, and I will share them, but I see so much work that has gone into this project that maybe it’s hopeful, or not, it’s not bad though. Maybe this can be revived, or resurrected if you will, but I sure do like playing kart hockey as Frankenstein…

Let’s Do The Mash

Okay, I’ll lay all of this out here. Currently, after purchasing the Early Access you get the full Monster League game with access to several maps and a handful of characters on every game mode. There is a kart racing mode kind of like Mario Kart, a Rocket League-style game, hockey (which was my favorite), capture the flag, and battle mode. Not a bad variety at all. I feel like most co-ops might give you one two or three, but here, six! Swoon.

Along with my affinity for the hockey mode, which involved crashing karts into large pucks in a Rocket League setup, I also enjoyed racing quite a bit. There are two ways to play. With nitro boosters, and without. Try both. I had to make it as easy as possible so I could record a video, so I put everything on beginner and turned of boosts.

Next, wow, this looks amazing! The graphics in this somewhat obscure project are actually really, really good. Rarely do I attribute the quality of a game to graphics alone, and of course this is no exception, but they did improve my personal score for the game and overall enjoyment really. The way you can see the fur on Wolfie’s back or the grains of sand in the track ground, it’s not a bad touch really. Do you see where I’m going with this?

Everything has plenty of features. More features than you’d probably see on most co-op games. It is not far off from a AAA release. I’m not even kidding. Vibration and UI updates, maybe a few more characters, possibly a little more patient in the handling, that’s all you would need for this game. It is intended to be a multiplayer or co-op game, you can try this feature online or just play up to four controllers on your PC. Yeah, this is all PC by the way, that’s not new here really.

I didn’t mind this at all. Competition is always going to be stiff if you’re going against Mario Kart 8, but they aren’t trying to say that it isn’t. Actually, there are all sorts of fun games imitated including Rocket League. This is intended mostly to be a party game with multiplayer, something which sounds cool if you’ve got a good setup and compliant friends.

I mentioned the vibration and the dev drag enough here. The only other issue I had, which isn’t even really an issue, is the weird popping noise the item boxes make when running into them. I had to turn my sound-effect volume almost completely off because it was so loud. I hardly noticed it after.

And that’s it. I think this game is great, and I think it should be revived, however, it also has a lot of great content already and it’s a nice change of scenery. It’s especially suited around this time of year, and I’d gladly get some pumpkin flavor snacks and hot bubbling cider to go with it.

If you liked this article, please come back again. Consider supporting these independent views if you like them. And thank you much for reading Mr. Dave Pizza! Happy Halloween!

P.S. This game is also part of a compilation of 4 other Halloween games on this site here:
https://mrdavepizza.com/halloween-game-indie-list-spooky-station-and-4-more/ 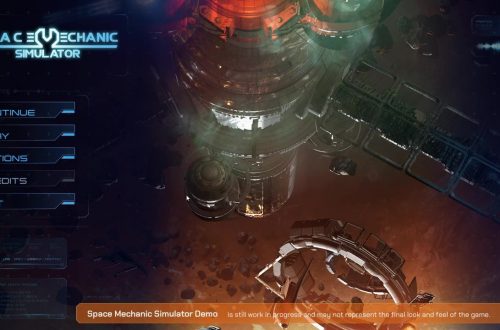 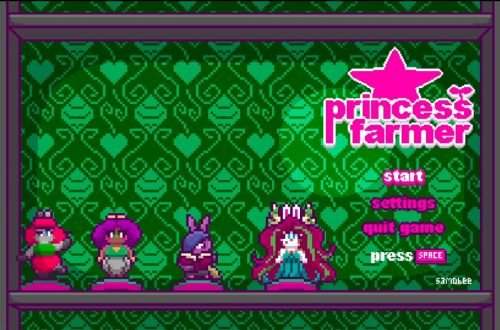 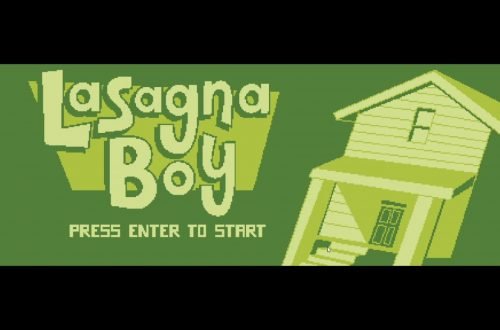