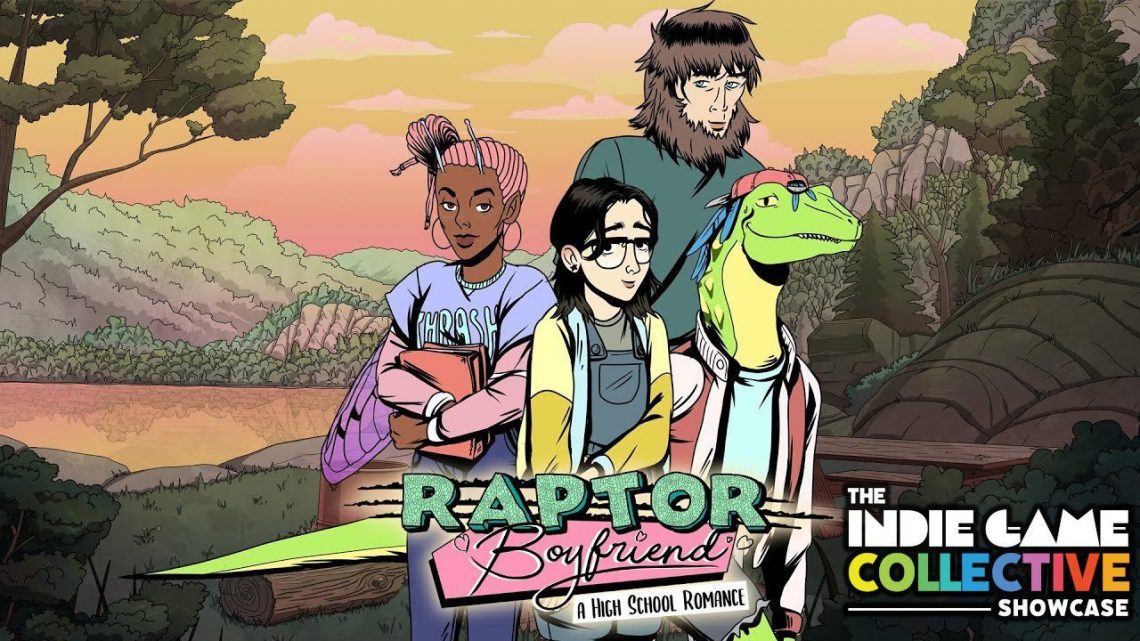 Raptor Boyfriend: A High School Romance is an ambitious and masterfully crafted visual novel/dating sim that takes place in small-town Ontario. With fun cryptid characters and absolutely stunning illustrations, its gameplay value is probably some of the best I’ve seen for this genre. I have been excited to play this for some time, as a general fan of visual novels and cryptid fantasy games. You don’t have to worry about anxiety-driven creature interaction though, because this game is safe and accessible across diverse players. Shortly after the day began, I got started on this dive into the world of Ladle, Ontario. Scene one, which is what I played for you, took around roughly an hour. Some players on Steam had a playtime of over 20 hours! So, there is a lot of content here, and many different ways to play. Let’s take a look!

Once again, I am so grateful for the support of my friends at Indie Game Collective. This showcase was made in collaboration with Rocket Adrift to sponsor this showcase. If you too would like to showcase indie games on WordPress, Twitch, YouTube, etc, or you are a game dev who wants exposure, let us know!

Stella is a high school student who just moved to Ladle, Ontario, which is your standard Twin Peaks‘esque mountain town. It has its fair host of standby humans and a delightful cast of cryptids. They range from Robert Raptorson the raptor to Taylor the bigfoot. Stella is a socially anxious teenager worried about her first day at a new school. In the process, she is seeking to create or discover what her true identity is. She schemes from a selection of options how she will amaze her new classmates with how cool or edgy she is. Unfortunately, these things don’t really go to plan. And that’s not necessarily bad!

The first day revolves around Stella’s locker. Here you meet Robert, Fae, and Ingrid. Early on you are invited to a party at “The Lake.” You’re quested to attend later in the evening and invite some cool people too. At first, this is terribly daunting. For a transplant new girl who’s simply playing it by ear though, the success in this task is remarkable on her part. After a finished day, some lounging around at home, and a phone call, you will make it to The Lake. It may not be exactly what it first seems though, and a chanceful interaction sheds light on what’s going on. From there, you’ll share an initiation of secrets and pure hilarity–and also sweetness.

Taking a break from the standard dev feature list, Raptor Boyfriend has a succinct and intriguing feature list that is unique for a visual novel with lots of cool stuff!

Thoughts and Feelings on Raptor Boyfriend

I find the messages in Raptor Boyfriend to be really positive and rather sweet. Making friends and worrying about appearances is something we all deal with in new situations Playing Raptor Boyfriend leaves me with a warm feeling about how the cool kids are really just winging it themselves. The things that make us feel like we’re weird or inappropriate, aren’t really as big a deal as we think they are often. And you can’t be wrong if you do what’s in your heart. Also, sometimes it’s easier to get along with a member of another species!

With the really cool art, music, and sound effects, this is a quality production. There is also just about the right level of control in dialogue options. You can control what happens in the story without veering off course too much. In the last part of scene one, there was a part of the dialogue to say what the worst thing Stella has ever done in her life is. It’s kind of initiation of sorts, and the selections and response had me laughing SO hard. This game is complex and thoughtful, but hilarious in many parts. And I encourage you to check it out!

Well, that was pretty sweet altogether. Games like this are why I have such a fondness for visual novels. You may be familiar with Rocket Adrift from their other game Order a Pizza. This is not just a game, it’s a world. So, if you have lots of time, or even a little time, and the ability to purchase Raptor Boyfriend: A High School Romance, do it! There is also a demo, so you can try it out first. You won’t regret it.

Thank you so much for reading Mr. Dave Pizza. I have reviewed many games like this and I encourage you to look around my site. And please come back again! 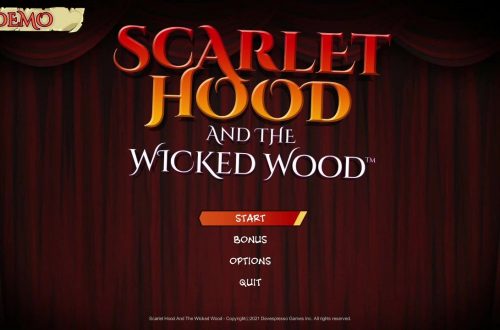 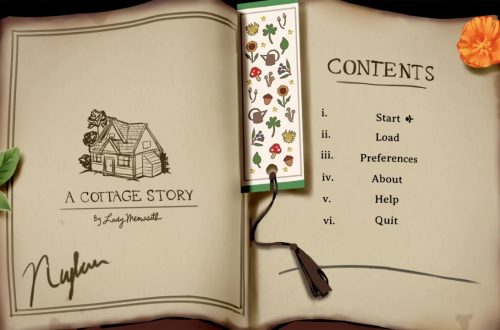 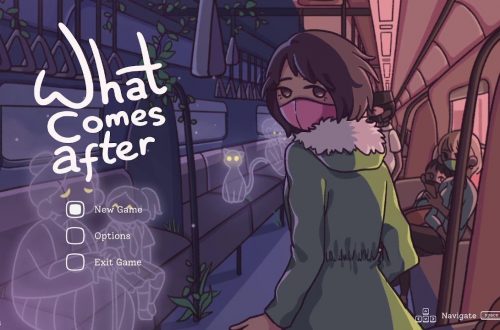 What Comes After: Interactive Fiction Review