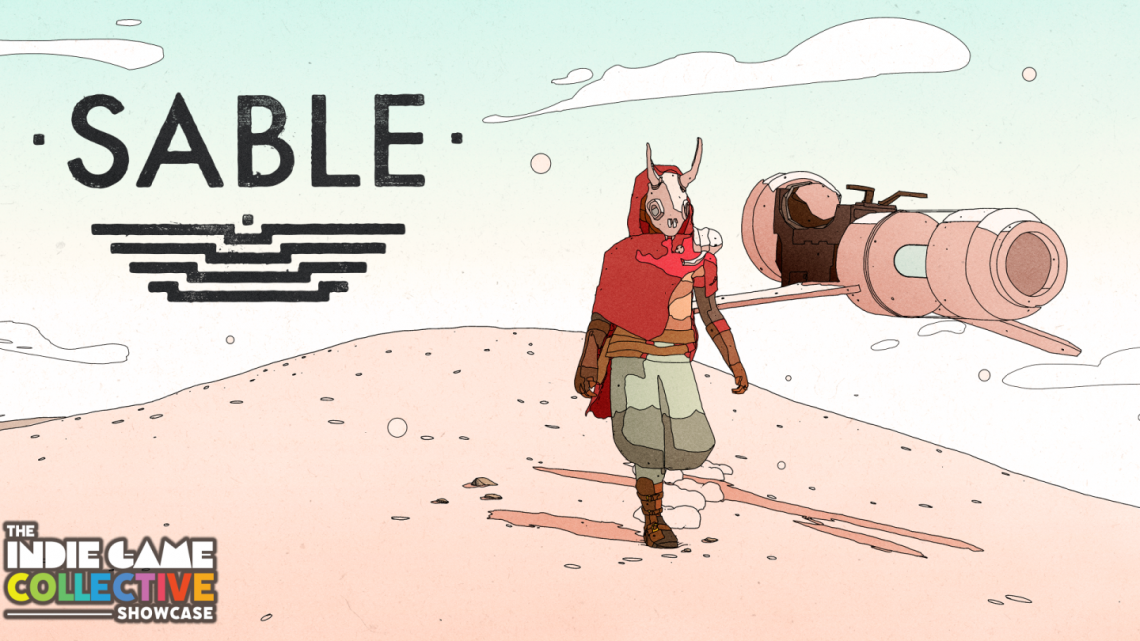 Sable is a very promising story-rich open world game with lots of punch in the aesthetics and some very captivating design qualities. Most noticeably, is the 2D illustration in a 3D environment, but also the story. Gamers will feel like they are flipping through a really high-quality graphic novel that has come to life on whatever system they’re using to play it on.

I wondered throughout the demo whether this was an alien world, a fantasy world, an ancient world, or something that exists within its own celestial sphere of story-telling. In fact, it is all of these things. I wasn’t sure if I had enough emotional reserves lately to handle another stunningly beautiful game, but it turns out I did. So, I’ll tell you what’s going on with Sable today. Let’s go!

This game is part of The Indie Houses event on Steam which has been featuring several indie games in development this past week. Today is the final day, and this concludes my series for the event.

Thanks also to Indie Game Collective, who has collaborated with The Indie Houses event for us.

Gameplay in Sable is Unique and Promising

Although it’s a league of its own, Sable’s intro is very familiar–mechanically at least. Ah yes, the ancient temple with scalable walls and tutorial obstacles. Yep, it is right off the bat heavily reminiscent of Breath of the Wild. It might be wise to consider this sort of thing a whole genre at this point. And yet, as I said, the 2D illustration mapped on a 3D world just looks so fresh and new.

The tutorial zone is an enclosed valley on an alien planet (I checked this.) It’s a desert-strewn village with some shamanistic/scrapper qualities. The interaction with characters has rich dialogue and several different options for conversing. You can just play it cool, you can ruffle feathers (a bit,) or you can be quite polite. NPCs in the village all emanate a kind of pleasant demeanor that was nice.

The entire game is based on your character, “Sable,” and her rite of passage for something called a “gliding.” From what I can gather, it seems your primary goal is to explore this tattered world filled with old spaceships and ancient relics and find things. As such, it’s incredibly beautiful of course. There are some amazing looking and areas, and any lingering BoW similarities are demarcated for Sable’s own unique open world interpretations.

Sable makes me feel like I’m in a real sci-fi world with authentic excavated wonders to unlock. I have always liked this type of game but I’m so happy there’s more now! The lack of top indies that do this coming to mind is understandable since it is a humongous undertaking to create an entire world like this. And the natural terrain, though illustrated, is highly realistic and detailed. I admired the patterns of the cliffs around the valley as I sputtered through from the village.

I think this one is going to be very highly regarded after release. If you follow the Steam link below you can wishlist it, the best thing to do to support game devs of awesome games!

One last thing I want to mention. The music, from “Japanese Breakfast,” a very good indie band, sounds so amazing on the soundtrack for Sable. My internal critique was stamping approval over every aesthetic choice in Sable as I played it, and the nonetheless the music.

I’ve included the steam link below. This was a special preview I was able to get for The Indie Houses, but there are videos and pictures there, so check it out.

Thank you so much for reading Mr. Dave Pizza. If you like what you read, please have a look around, and come back again! Thanks! 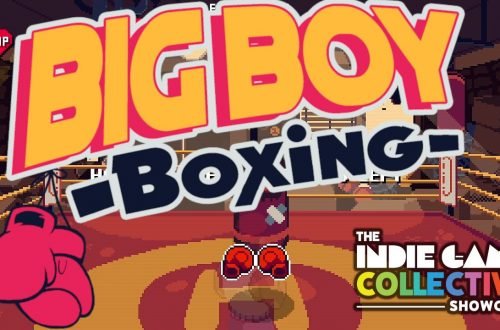 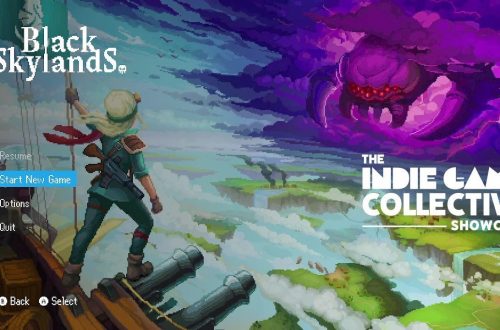 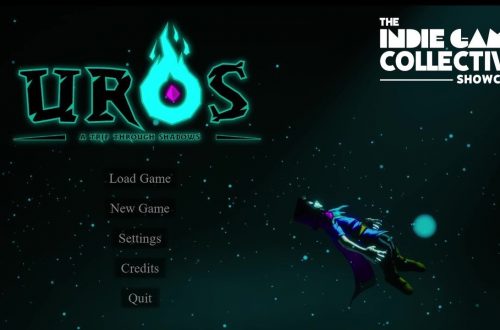