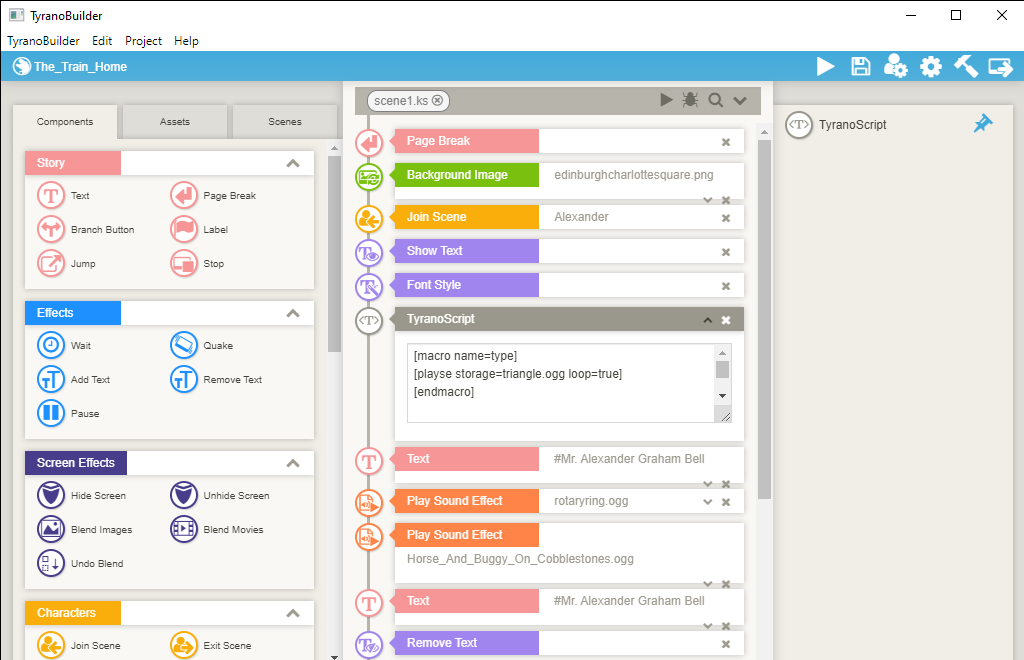 Welcome back to another article in my how-to series for gamers and game makers. Today I’ll be talking about making a dialogue blip sound effect in Tyranobuilder free! Sometimes known as dialogue blip. You might be able to use this in Ren’Py or VN Maker, or even other dev projects. Tyranobuilder is where I’ve staked my claim though right now. The sound effect is universally compatible though, just change the part where you actually implement to the protocol for whatever tool you are using. Okay, let’s get started.

I’ve mentioned previously how I recently began development on my own visual novel, Thank You, Mr. Bell. It took a colossal amount of tricky keyword queries and brainstorming. But I ended up having more than enough to get started on whichever design path I like! So today, I’ll give you some examples of what you can use for sound effects! In fact, I decided to cover this topic, because it’s one that I only figured out how to do from looking in various corners of the web and piecing it together.

Unless things have rapidly changed in the gaming scene, you’ll probably have tried a few visual novels before taking it upon yourself to make one. There are some authors who claim they don’t particularly like to read before they get started on their novels, but I think most game devs probably borrow heavily from games they like. So yeah, you probably have a good idea of what you want to do and what types of visual novel features you really enjoyed. For me, it was the dialogue blip.

I’ve played a good chunk of them, which you can find in my visual novel section if you like. One thing I always liked in certain VN’s was the way the scrolling dialogue text would make a dialogue blip sound effect as it played. Ace: Attorney is one of the most famous examples of this, but I’ve seen it in VA1-Hall-A and even Aviary Attorney. Personal shout out to Monster Pub, which has some of the best honking dialogue sound effects in existence.

The first time I researched this technique for Tyranobuilder, I found an approach for use in Unity, a popular game engine. You can either use this tool OR BeepBox. BeepBox doubles for game music as well, but BFXR lets you call what I’d considered a loop, or a module within a music compiler. The sounds are just a little bit more chiptune if you like, and they sound quite good. Basically, toy around in BFXR and make a sound. Try both ways though, with BFXR and BeepBox. You can decide what’s right for your project. The download link for BFXR is at https://bfxr.net Their site and app are very straightforward and plainly designed. They are totally legit though, and work great!

You might still have no idea what I’m talking about. Here’s the thing, there is no honky music generator. You’re going to have to create the sound yourself and code it into the game. For Thank You, Mr. Bell, I tracked down a website called BeepBox: https://BeepBox.co This is a free sound/music generator that I’ll talk about for my example.

As it turns out, creating the sound effect is incredibly easy using the right tools.

After you’ve checked out BeepBox, select customize instrument on the right, and select a sound that appeals to you. Select a few notes on the grid of rectangles, and hit play. You’ll get an idea of what exactly you’re looking for in terms of tone and pitch (or just what sounds best, for simplicity.) You can then export the song using the file menu on the right. The format is up to you, I use MP3 format because it’s pretty universal. Though if you’re using TyranoBuilder (not sure about the others) audio must be in the “.ogg” format.

Then, I recommend using the program “Ocen” for the next part. I used to use “Audacity,” however, people say it has spyware since it was bought out. So I use Ocen instead, although it doesn’t have quite as many features. Also, I don’t mean to be negative the name is very confusing I understand. In my opinion, it looks like Ocean misspelled. I hope they fix this but no harm no foul I guess.

When you open Ocen, you can do some different things. The most important is to make the tones close to each other on the sine wave (the area that visualizes the sound in wave lines.) You can sort of cut out selections at random intervals and amounts with your mouse button. This is actually good, because it makes the dialogue sound a little more organic than just a repeating tone at the same interval. It shouldn’t take long before it’s sounding pretty random, which is good! You can also adjust the pitch under Effects > Time and Pitch.

I like to modify the pitch of the same sound for different characters male, female, older, younger.
Once you’re done, export the file to a folder. Usually, the project folder is suitable.

Afterward, you should have something that sounds like this:

Just one more thing, make sure to create an Ogg that’s totally silent. This is fairly easy. Open any other file in Ocen and copy a silent part with no waves and paste it into a new file. Save as silence.ogg.

The next step is to import the asset to Tyranobuilder. You should be able to figure t his out with a beginner’s level knowledge of Tyranobuilder to do this part, but I’ll explain real quick. Click on the assets menu, select the sound effect by choosing the speaker with the sound icon, and then add the Ogg file.

After you’ve done this, the most important part is next.

To have dialogue make a sound effect, you need to implement something called a Tyranoscript. It’s simply another feature that’s included in Tyranobuilder. Create a new transcript and drag it to the spot right above the text you want it in. You can see this in the image above. Assume that your blip sound effect is is triangle.ogg and your silent sound effect is silence.org. Then paste the following into the scrip form:

The only thing you have to do now is insert [type] before a line you want to play and [stop] when the text stops, which naturally is the end of the text block. Do not insert this text before a hashtagged sentence that indicates the character name or it won’t work.

Make sure to experiment with the text boxes to a level you understand them if you’re having issues, but otherwise, that should do the trick!

You can see how it performs in the trailer for my upcoming visual novel in my VN project if you like: https://www.youtube.com/embed/XtGAKg79WNc I decided not to embed it, since this article is for YOU! You will see exactly what I meant though.

So, there’s just one last thing I wanted to mention, which is you do not have to do this the same way I did. As long as you understand the principles, you can use whatever sound effects you like. I know that Tyranobuilder is a semi-new software, but it is very versatile and if you understand it, it can pretty much do what you want.

And that’s it, you’ve now learned how to make dialogue sound effects in Tyranobuilder. You might be able to apply some of these techniques to Ren’Py or VN Maker, but I’m still learning myself, so there’s plenty to learn!

Thank you so much for reading Mr. Dave Pizza. If you like what you see, please have a look around, especially my How-To Section. I am creating new articles like this one for gamers AND devs every week now. And please come back! Thank you! 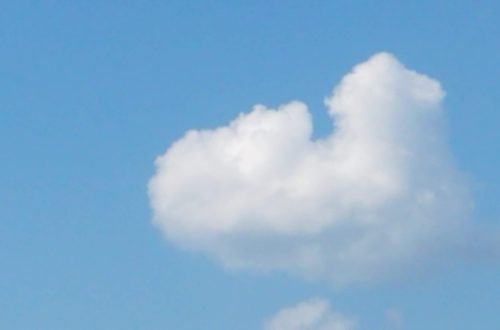 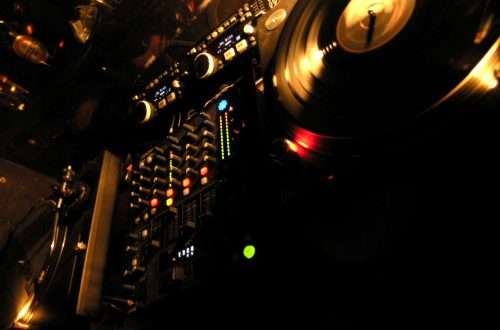 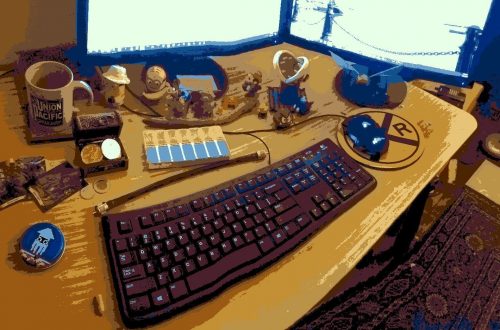 Write a Nice Review of an Indie Game: or Any Game!