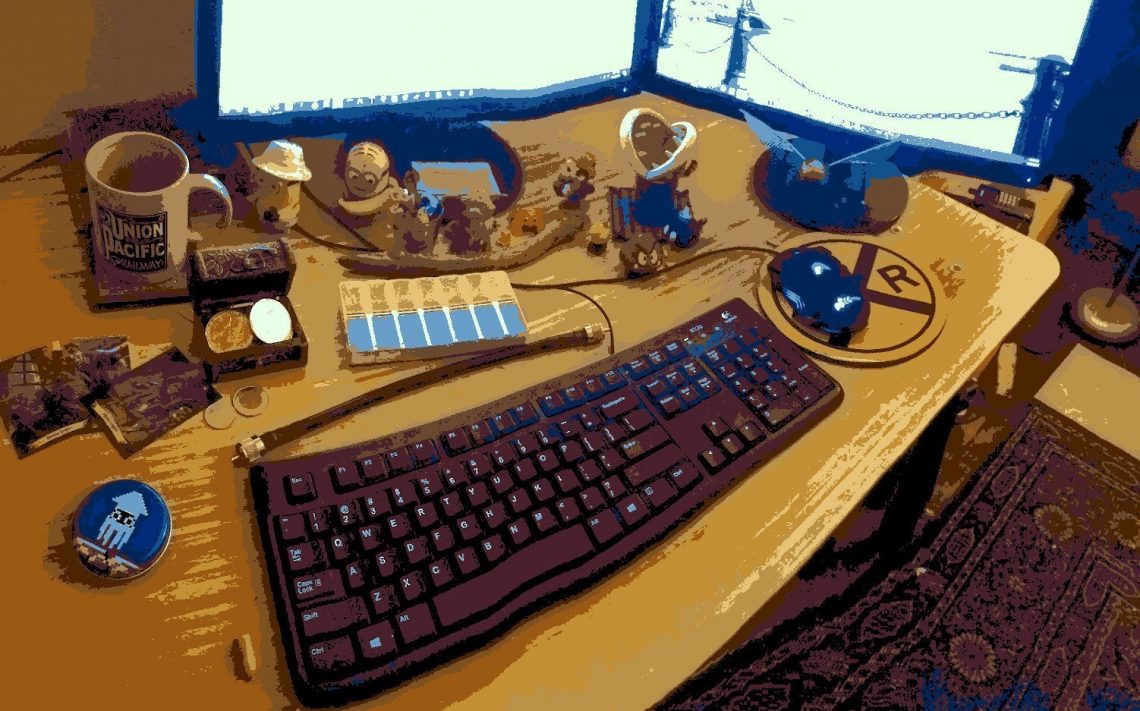 So you want to write a nice review? As I glide through a tremendous Steam list full of unique reviews, it’s actually pretty awesome that gamers are getting involved and writing thoughtful reviews even though some are, not inaccurately, blunt. Praising reviews and critical reviews both serve a purpose. Even a 5-word sentence that reads something like “Just spins me around infinitely” is actually helpful, because if the game costs $20, you might have a point. But let me tell you how, for me, nice reviews are still the best review.

I don’t want to teach a gaming audience how to leave nasty reviews for a bunch of games on Steam though! HECK NO. I won’t have you playing any of that foosball.

Here at Dave Pizza, we’re all about positivity, kindness, and optimism, because you know what? No matter what level of toxic PVP aggression you’re knee-deep in on your own times, indie developers are regular people with bold ideas and a lot of ambition. Yeah, I know, some of them are still learning, but that is not an invitation to tear anybody down.

So, let’s do this. How do you say something helpful and nice, in the most paradigm-shifting way?

Write a Nice Review: The Count Your Blessings Section

Playing indie games literally changed my life this past year. I made friends, learned how to hone my craft, and learned from my fellow peers. Incidentally, I also witnessed the abhorrent decimation of one of my most anticipated games ever: Cyberpunk 2077.

As that game fell through for so many people in a way that quite frankly bewildered me, I was playing indie games and seeing people trying new things, sometimes failing, but also being supported. Now, I realize that the game I just mentioned had quite a pricey pre-order, but it made me want to consider what was happening in the public opinion ecology of the gaming community.

So, say you want to review a game like Cyberpunk 2077 that doesn’t have the kinks worked out. Only it’s a low-budget indie and someone is working on it with their brother in their basement or ever themself. Did you pay money? Or did you get it for free? Was it early access, a beta, or hey what about a free Steam key for your blog? Honestly, I don’t even care, did you make the same game? Be a nice person and start off with a hefty bun of the love sandwich.

This is what I’m going to call “The Short Review.” I am specifically thinking about Steam, to be honest. Itch.IO has a review system that’s fairly short format as well, but Itch.IO has one of the most supportive audiences on the web, and some of it, to be honest, is so boring you really wouldn’t be there unless you were the type of person who can use the honor system when donating for games. If you are pretty cool, which you probably are because you’re reading this, go check out Itch.IO, it is home to creative indie brilliance.

The long review is what you write when you do something like what I’m doing here at Mr. Dave Pizza. I regularly play indie games because I enjoy them, so I write about them. It is something that not everybody is probably going to be doing unless they have a blog such as this and are inherently wordy. But let’s say you are.

So, one of the reasons I know about reviewing games nicely is because you really won’t get a lot of traction in any realm–personal, social, professional–if you are not nice to the people who fuel your muse. You can talk shop with your friend Jim at the pub all you want, that’s fine, but when you’re writing something for the people who are doing things FOR you, maybe adhere to some reciprocity!

In the short review, I give some slack, but if you have a blog or soapbox to talk at length about a game unless you’re IGN, your job is to find the gems, not rake mud. I’m serious.

You see, people who want to find out more about a game on an official source actually already know what they want–you don’t have to tell them! I’m not saying don’t be factual, just… play it cool! If you are cool and nice, you might discover that doors open and new connections in the community arrive.

Example: I played a game about a hungry dog last week and the response was so awesome that it actually made me happy in an all-around memorable way. Plus, the dev was really nice to me and brought a lot of attention to my blog. Thanks!

Not every game is going to be, if it’s your thing, a Call of Doomcraft (that’s not a real game–it would be hilarious though) but the game was actually free and I liked playing it.

So here’s my list for writing a longer review:

And yeah, I thought I was going to have to take a long time to explain this, but that’s it! It’s really not that complicated. If you know A LOT about games, you can probably translate that into your review, along with any other personal anecdotes. Anecdotes are actually one of the greatest tools of a writer because they actually make you (sort-of) an authority on the topic. But frustrations? Everybody has problems, it’s called the human condition. Give us something new, don’t show us your Comic Book Guy, show us your Duffman!

Honestly, I don’t even really think of my posts as reviews anymore. Because who am I to judge something I can’t even do? Showcasing is something people in the community often do, and generally what I do. I just want to share my love of games though. And I know you do too! So, roll up your sleeves, load up some Call of Doomcraft, and get writing!

Thank you for reading Mr. Dave Pizza. If you found this interesting, or funny, or whatever, please have a look around my website. I am currently trying to develop some how-to articles to follow through on some of my gaming ideas. If you like what you see, please come back! And thank you for being a kind reviewer! 🙂 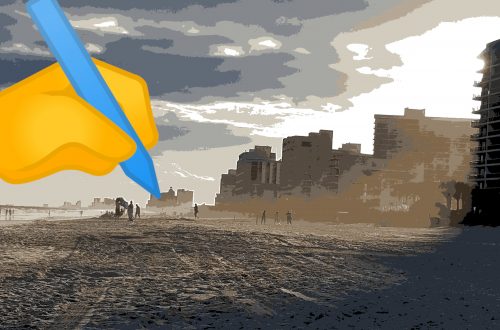 Writing About Place: Worldbuilding For Games And Stories 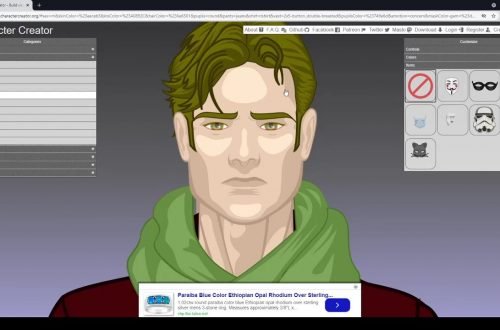 “The Character Creator:” And Other Generators 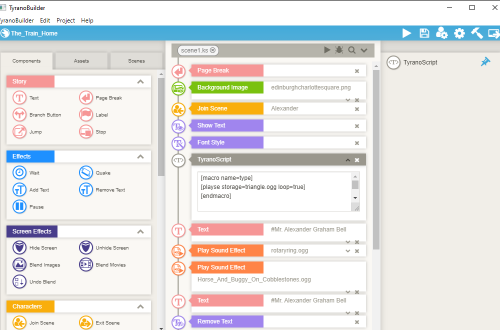